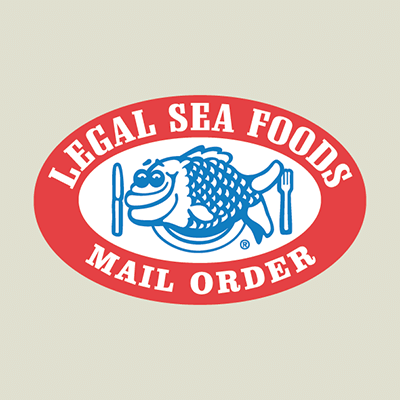 50
Buy for Yourself or Send as a Gift

Legal Sea Foods was born in 1950 at a local fish market in Inman Square, Cambridge. Next door was a grocery store, known as Legal Cash Market, where customers were given “Legal Stamps” (AKA S&H green stamps) with their purchases. It’s here that the “Legal” name became synonymous with quality and freshness.

Maintaining its commitment to quality, freshness, and integrity behind the pier-to-plate journey, the company continues to reach for the highest standards. So, when we say, “If it isn’t fresh, it isn’t Legal!” we renew a commitment that has sustained the brand for over a half-century!

We are the #1 trusted mobile gift card app where you can easily upload, buy, and redeem gift cards in stores or online. Use Gyft to also keep track of gift card balances and instantly send friends and family gift cards they’ll love.

Can be redeemed at any Legal Sea Foods Restaurant Group location. Not valid for eCommerce or Mail Order. For balance inquiry, visit www.legalseafoods.com. This physical card must be present for redemption. Remaining balance cannot be redeemed for cash except where required by law. The value on this card cannot be replaced if it is lost, stolen, destroyed, altered or used without your permission unless you have an original sales receipt for the Gift Card. Internet distribution or resale is strictly prohibited. This card is issued by PPX LSF GC, Inc. and does not expire.

The merchants represented are not sponsors of Gyft or otherwise affiliated with Gyft. The logos and other identifying marks attached are trademarks of and owned by each represented company and/or its affiliates. Please visit each company’s website for additional terms and conditions.